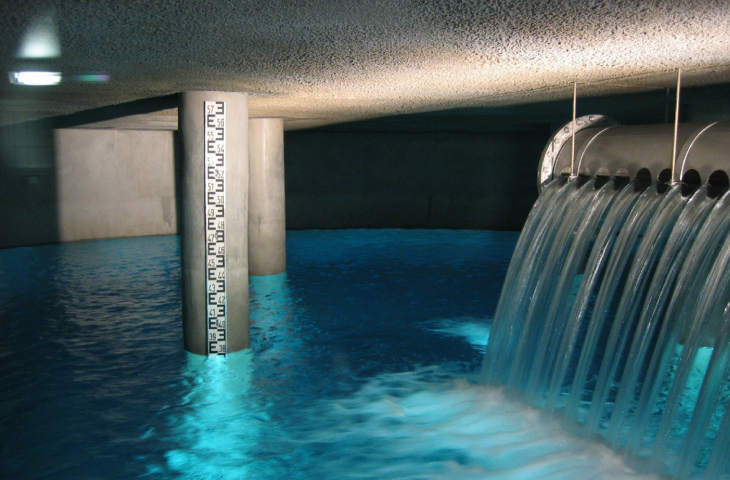 Climate change will affect the water cycle, including changes in precipitation patterns, increasing water temperature, longer dry periods and enhanced vegetation periods, affecting groundwater recharge and quality. In addition, non-climatic drivers such as land-use change and an increasing global population will affect groundwater quantity and quality. The Future-H2O-project will focus on the question of the future development of groundwater recharge rates and water quality, considering scenarios of climatic drivers and land-use change, based on an analysis using a new global groundwater database, to be developed. more 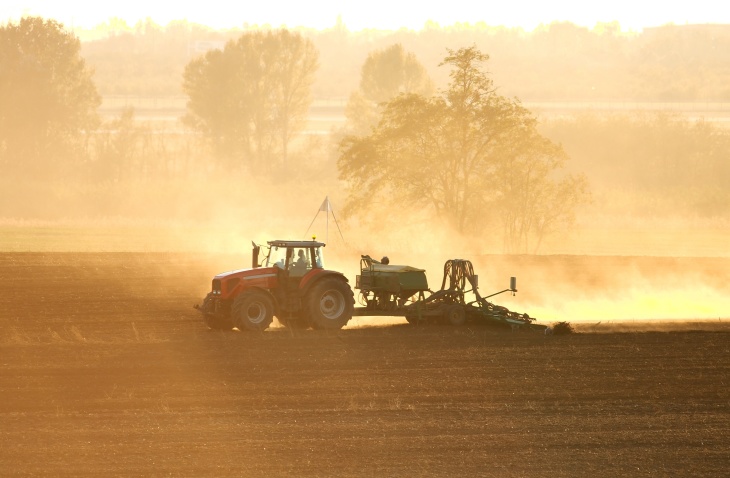 Changing climate conditions might increase the vulnerability of agriculture in the Lüneburg Heath due to the sandy soils and irrigation-dependency. System Dynamics as the main tool to describe and analyze the actual state of the agricultural systems in the Lüneburg Heath. Participatory approach, and thus inclusion of stakeholders from various sectors in the model building. more 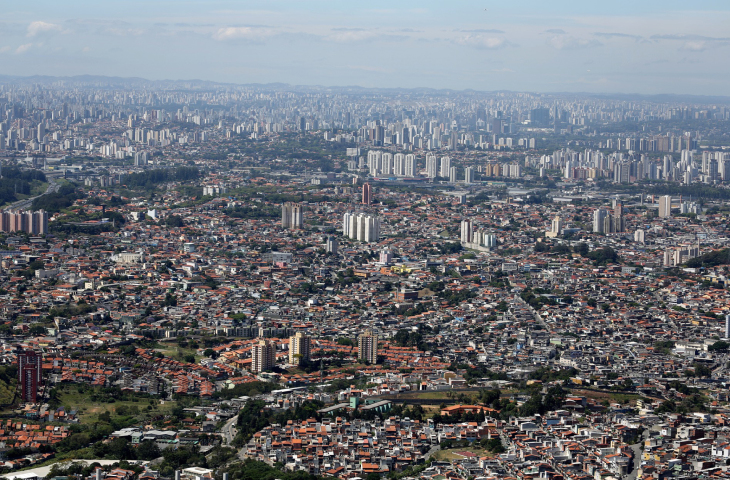 In order to develop useful and usable climate services for adaptation in urban areas, stakeholders need to be involved in the co-design of service provision. However, this requires the understanding of institutional and sociocultural preconditions that can facilitate interactions between all the sectors and mechanisms. In this context, the structure and governance of a climate service, particularly in urban areas, are important determinants of the effectiveness of the service itself. iSPECS aims to contribute to the overall challenge of better understanding an effective co-development of climate services with a focus on the institutional role and sociocultural preconditions by comparing the cities of Hamburg (Germany) and São Paulo (Brazil). A detailed analysis of the appropriate roles of the different (public and private) sectors in meeting societal varying needs for climate services in Hamburg and São Paulo will be instrumental in improving the provision of effective climate services in both cases. more The research on direct biophysical effects of human land surface modifications through land and water use on climate is of high importance for regional climate adaptation and mitigation policies. The direct biophysical effects on the local and regional climate can exceed those associated with global greenhouse gas forcing, but they are still uncertain in magnitude and sign. There is an urgent need for robust information, which may support effective land use practises and also help guard decisions on land management from unintended consequences. more 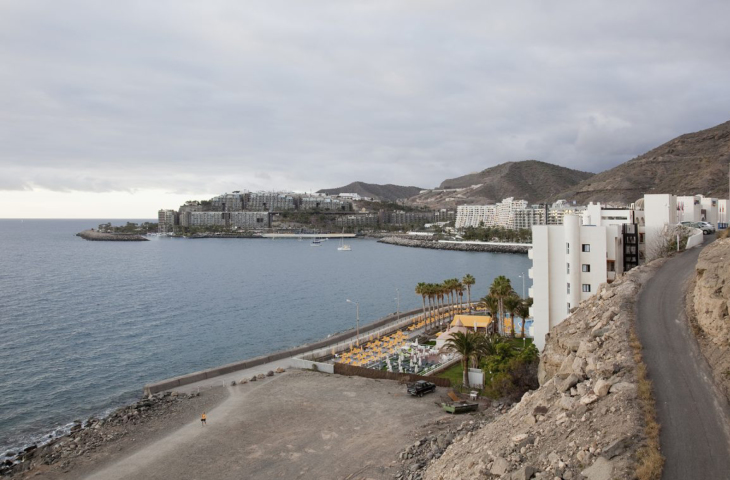 Urbanization processes, expanding on a global scale, are particularly pronounced in coastal zones. Rapid urbanization increases the susceptibility of settlements to coastal hazards such as flooding and erosion resulting from the impacts of waves, tides, storm surges and sea-level rise. Both urban dynamic trends and climate change effects should be considered in coastal vulnerability assessments, as well as urban and coastal spatial planning and management. These planning processes can be efficiently supported by coastal climate services. more 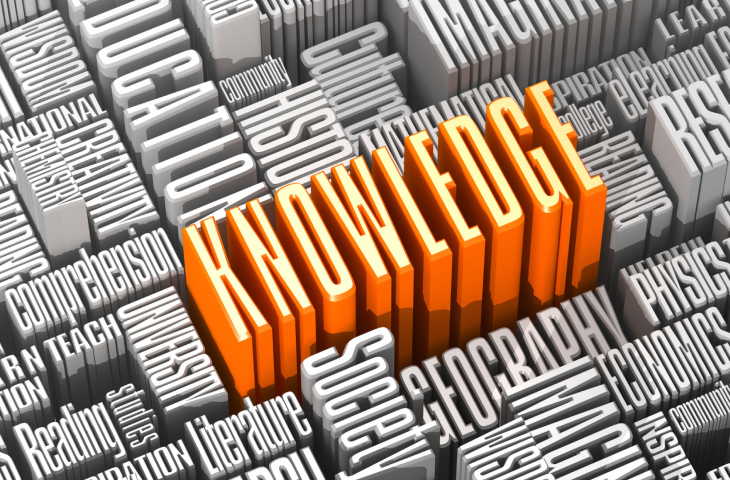 The project – designed for three years' duration – consists of a more epistemological and a more applied part and looks at the roles of researchers and other practitioners in transdisciplinary processes. Such roles may be conceived differently, depending on how the model of science-society interaction is spelled out. What specific kinds of normative constraint hold for the relatively young research mode of transdisciplinary? How is the objectivity of research affected? And how do those ideas influence the different roles of stakeholders? This epistemological endeavour is mirrored in the more applied part of the project that investigates the different roles involved in transdisciplinary processes empirically. As accompanying research to other research projects or product development processes the project aims at a concept for a process monitoring framework or transdisciplinary dialogues. more 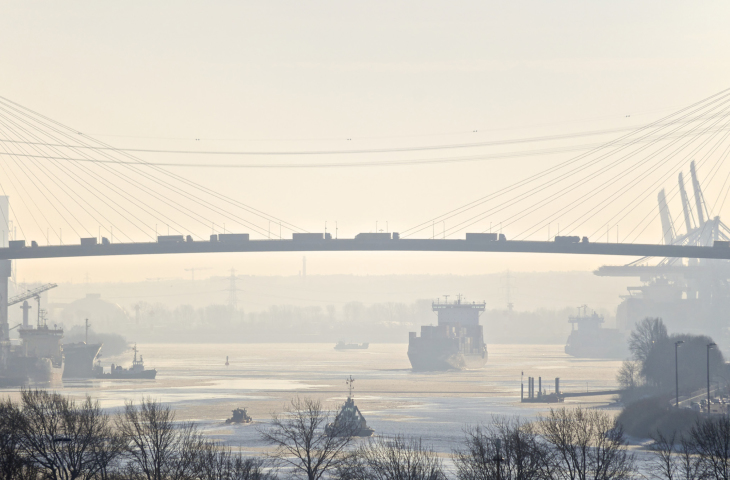 Influences of climate change on urban climate are often investigated in the context of increased values for high temperatures or precipitation extremes. As a consequence, many studies concentrate on the climate change impacts that happen during summer (at least in the non-polar regions). When looking at projected temperature and precipitation changes, mean changes are larger in winter than in summer, at least for northern Germany. At the same time, the distribution of temperature is broadened, which implies that winters with temperatures below freezing point or snowfall will still happen in the future. more